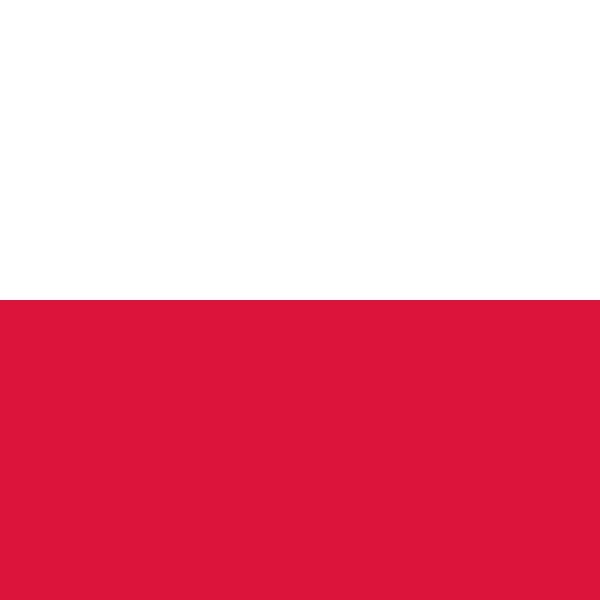 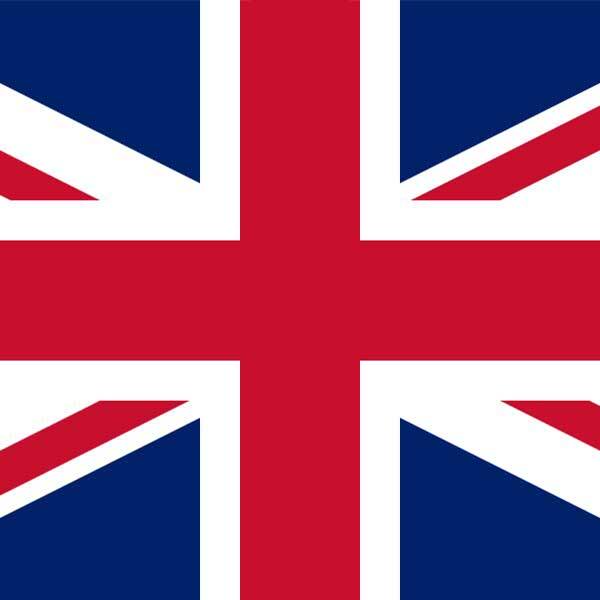 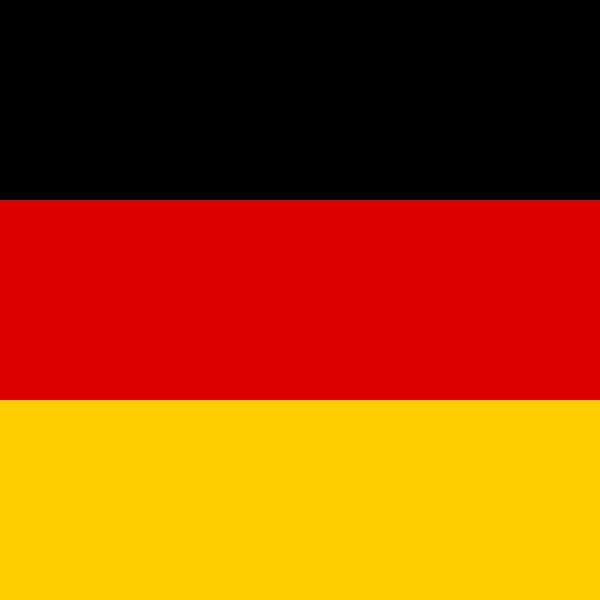 Fabryka Maszyn Leżajsk offers services of capital repairs for concrete mixers and battery trucks, for which we grant our guarantee. In case of the mixer renovation you may have individual take-off, on the basis of which we prepare our quotation.
Previous Next

Over 50 years of tradition

We have been on the market for over 50 years

We manufacture products based on our own design solutions

We only use original parts for production

Fabryka Maszyn Leżajsk is the only in Poland and at the same time the largest in this part of Europe manufacturer of mobile hydraulic concrete mixers, as well as a leader in the production of battery trucks and tractors.
FML was established in May 1970 as a branch of Huta Stalowa Wola. In 1978, as a result of separation from the structure of HSW, it became an independent plant. For 49 years, despite various transformations and different owners, the three pillars of the factory’s operations remained unchanged:

See our offer for more details! 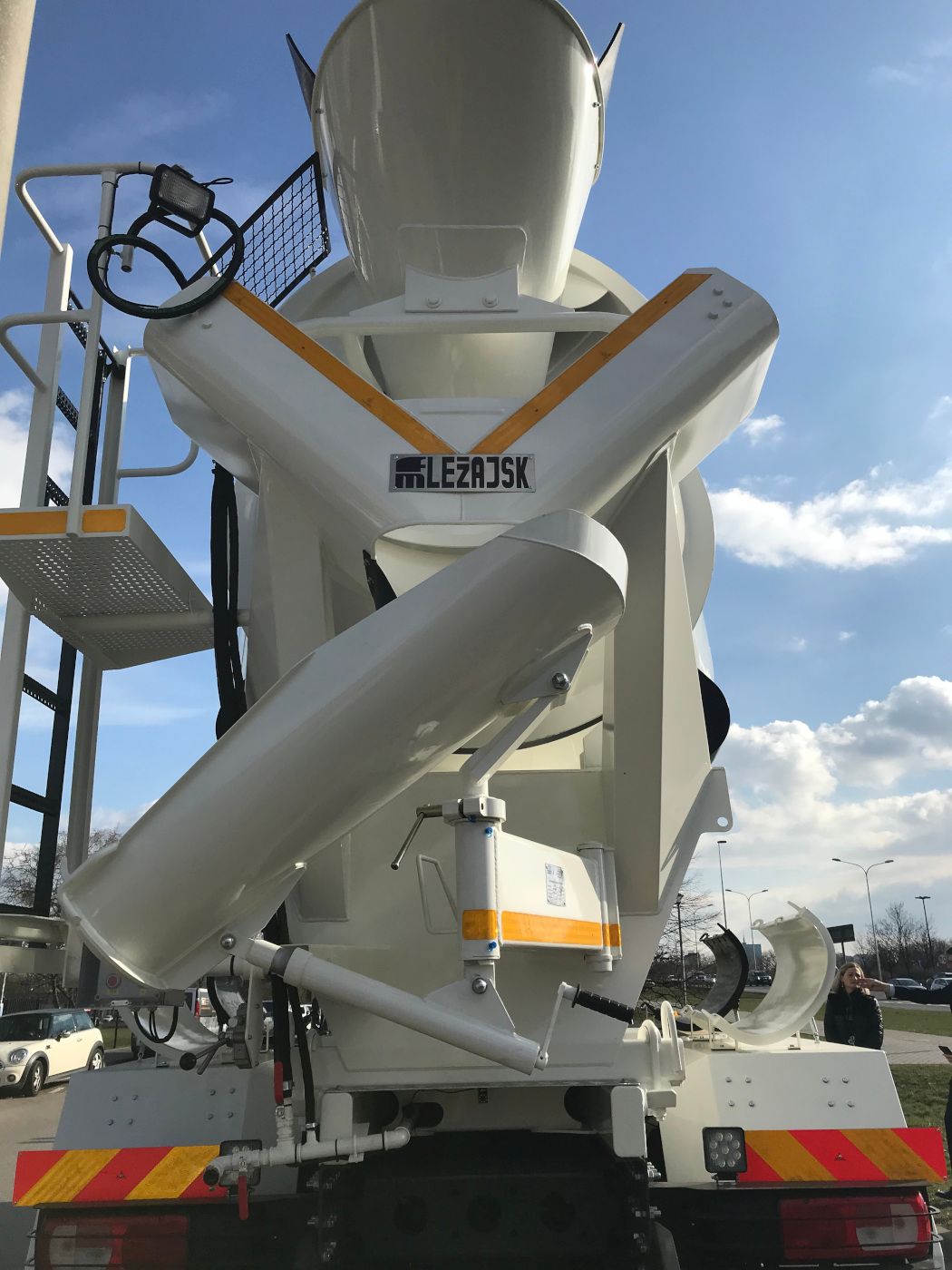